The many inlets of the meandering coastline of northern Nagasaki and Saga prefectures have historically nurtured a society who lived of the sea. This inevitably meant that many people used boats to make a living by fishing or trading. The same was true for local warriors, many whom sailed on boats, eventually forming an alliance called the Matsura Naval Faction. This naval warrior group was one of the main forces of the Taira clan at the historic battle of Dan-no-ura during the Genpei Wars (1180-1185). Later, many warriors of the Matsura Naval Faction were killed during the Mongol invasions in 1274 and 1281 that took place in this region. 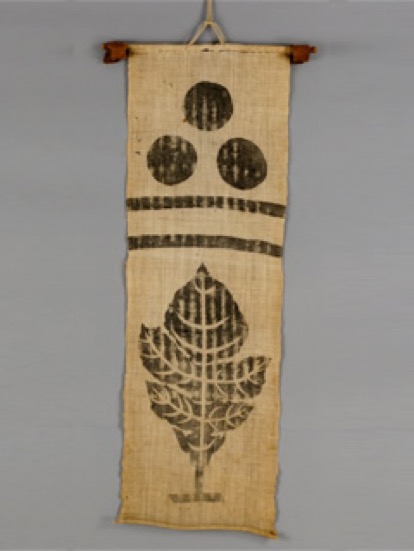 Due to the domestic turmoil after of the Mongol invasions, many pirate groups called “Wako” came about that raided the Korean peninsula as retaliation for the invasions. Once the Kingdom of Joseon was established in Korea, its anti-Wako policies were successful in subduing their activities. In Japan, the Matsura Naval Faction was formed again when the Muromachi government recognized them as a naval force to protect the official Japanese missions to China.

However, the fall of the Muromachi government and the discovery of silver in Japan led to a bustling illegal trade around a core group of Chinese merchants. These groups evolved into renewed Wako activity. Around 1540 Wang Zhi (Ochoku in Japanese) was the leader of the Wako pirate and trading groups and established his base in Hirado. Hirado prospered though the international trade they brought to the city that became known as `the capital of the West`. One of the main reasons for that was the trade with the Portuguese who were brought by Wang Zhi and later the establishment of the Dutch and English trading posts in Hirado.