Welcome to the Matsura Historical Museum

– Discover the history of an ancient daimyo family –

The museum is housed in the former private residence of the Matsura family, the grand Tsurugamine Mansion, built in 1893. Hirado has a long history of overseas exchange due to its geographical location. The museum contains many unique and precious artifacts and historical documents which relate to foreign trade and the early spread of Christianity in Japan, which makes it a treasure trove for historical scholars. The Matsura family has had an array of flamboyant ancestors who left behind a wealth of interesting historical documents and art pieces. Especially the collection of Matsura Seizan, Lord of Hirado around the turn of the 19th century, is vast and eclectic. In order to store his important documents, Seizan built Rakusaidō Hall in the Hirado castle grounds, which was an institution similar to our current museum. The historical items and documents cover a wide range of topics and are both from within Japan as well as from overseas. Many of these documents are now part of our museum and are increasingly valued by scholars from Japan and around the world. It is our aim to continue to show our important collection to the 21st century. 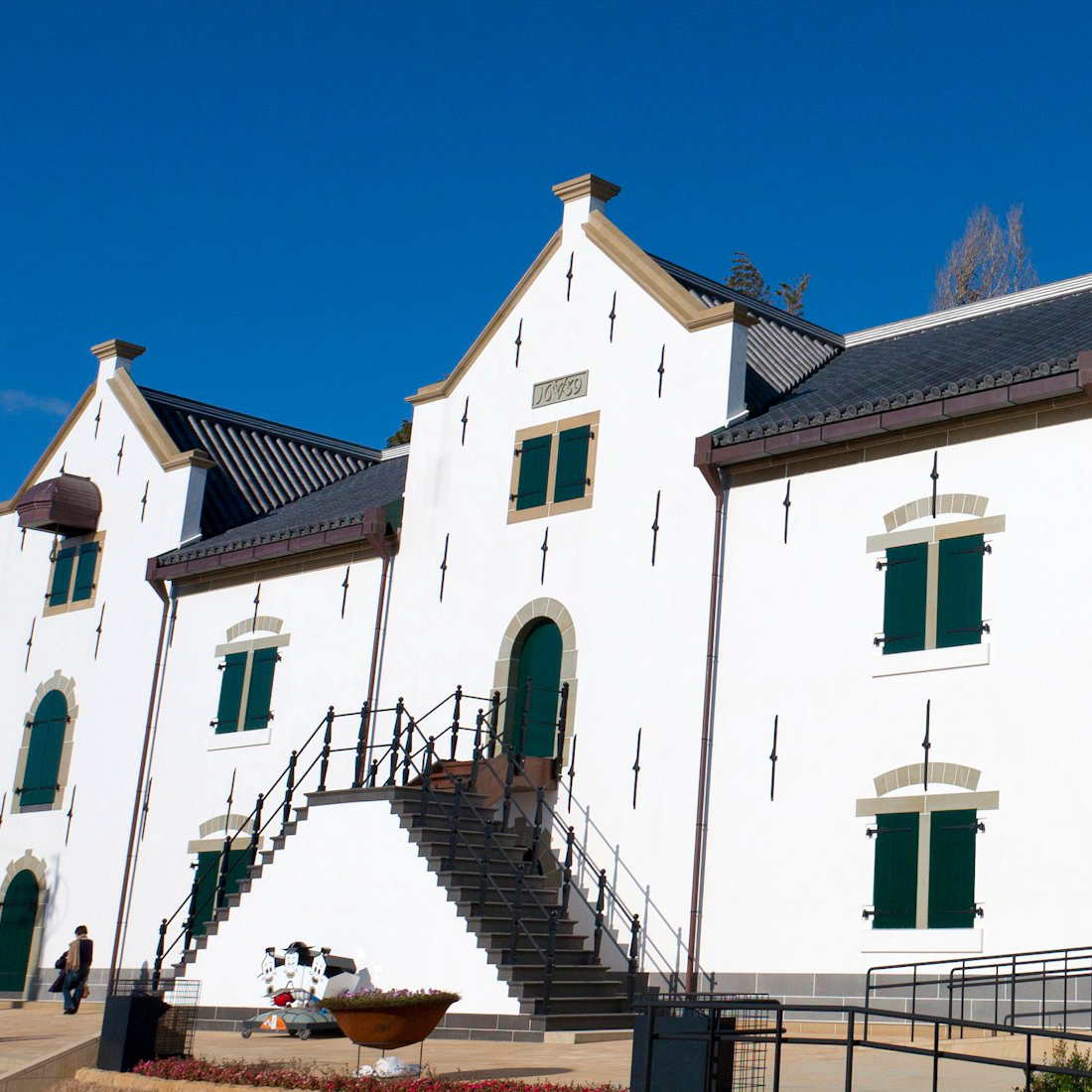 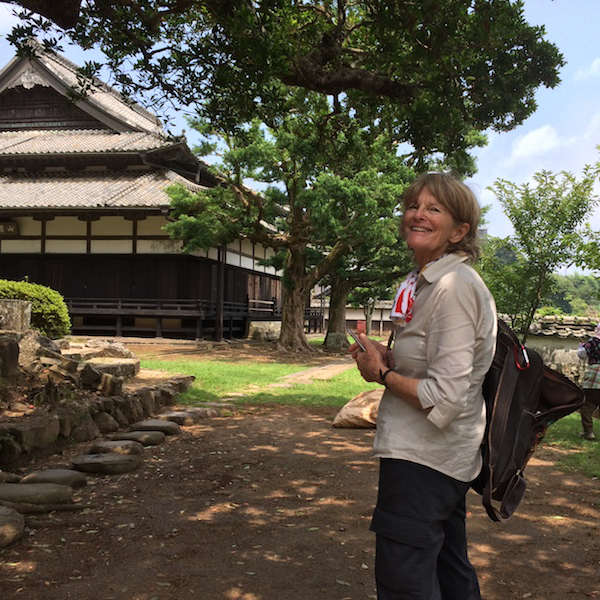 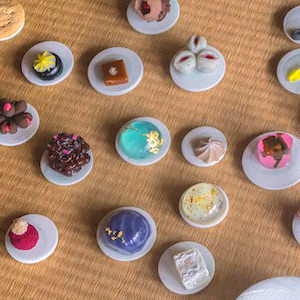